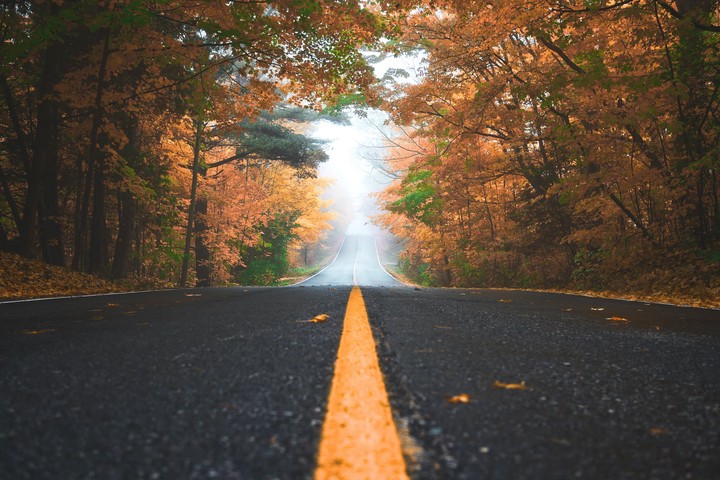 Photo by Jeremy Yap on Unsplash

Pastoral care and counselling usually takes place when congregants find themselves in a crucial or critical situation in their life. An important motive for pastoral care in Christianity, however, is the spiritual guidance of believers. In this project we test a model for spiritual formation in regular parish situations.

We search for a model for pastoral guidance that is holistic and engages the entire human being. Four topics have been selected: psychological wellbeing, spiritual practices, moral character and spiritual character.

In four pastoral conversation, parishioners select one topic for each conversation with their pastor, guided by a set of prompt cards.

A first design of the method was described in an article by Neil Pembroke and others.1 Neil Pembroke is the projectleader. The method has been developed in a consortium of practical theologians: Neil Pembroke (Queensland, Australië) Jan-Albert van den Berg (Bloemfontein, South-Africa), William Schmidt (Chicago, USA), Ewan Kelly (Edinburgh, United Kingdom) en Theo Pleizier (Groningen, The Netherlands).

In spring 2020 I asked three pastors in Groningen to test the method. Each of the pastors worked with three congregants to test the model in six conversations 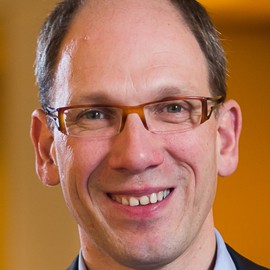